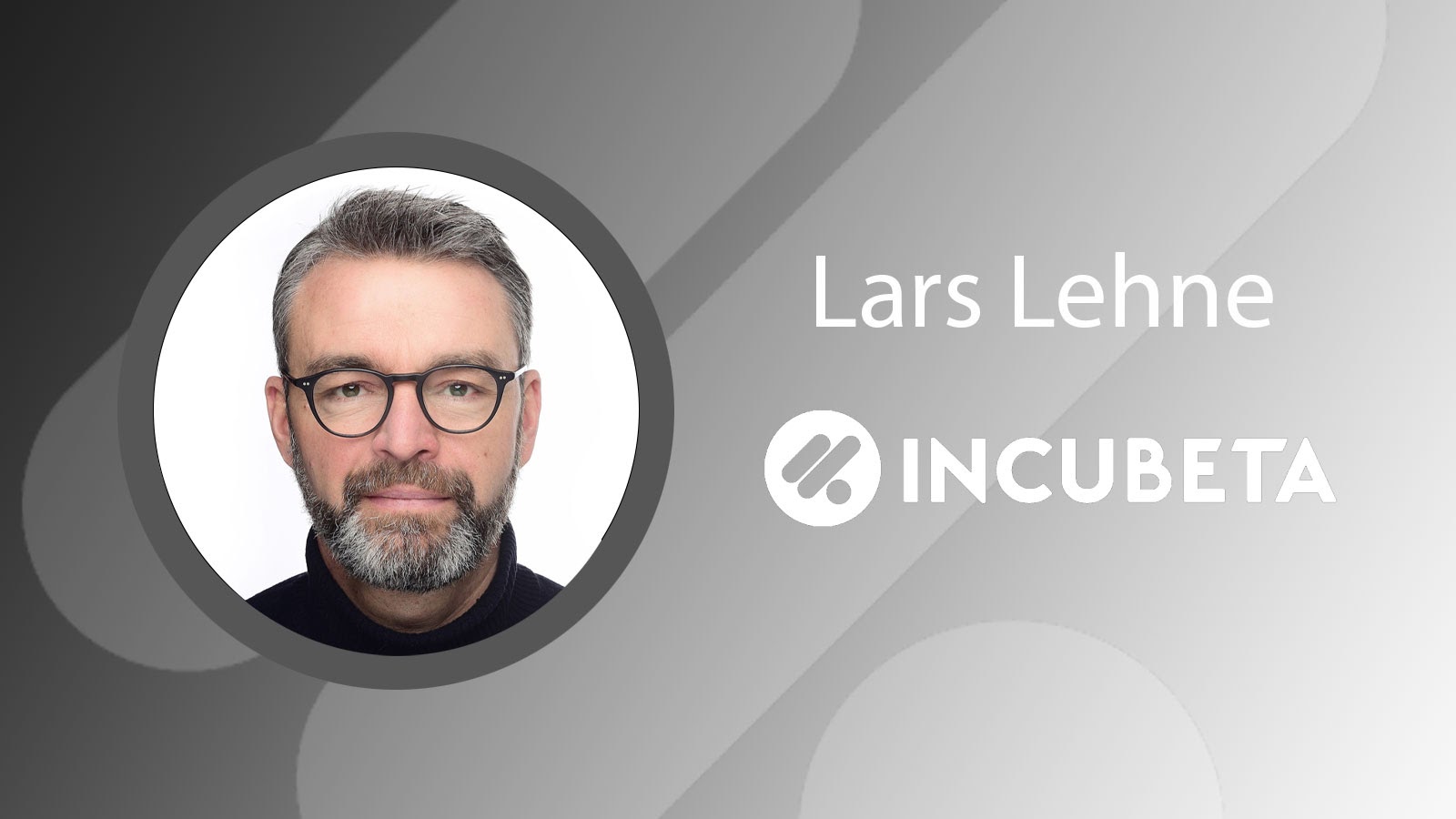 We’re excited to announce the appointment of Lars Lehne as the new Group CEO of Incubeta. Based out of Hamburg, Germany, Lars will be taking over from founder Alan Lipschitz, who will be moving into the role of Chairperson of the Board of Directors of Incubeta.

Lars has an extensive background in the marketing and digital industry having previously spent four years as Global CEO at SYZYGY, a publicly listed WPP company. Prior to which, he spent seven years at Google as Country Director Agency DACH, paving the way for the tech giant quadrupling revenues in Germany. With over 30 years of industry experience, Lars also held various senior management positions in agencies including Maxus, GroupM, Carat and MEC.

As Group CEO, Lars will be leading company positioning and growth, including its operations in North America, driving the business strategy and further uniting the group across the globe. In addition to his role as new Group CEO of Incubeta, Lars is a member of the advisory board of Yext, and betterplace.org, a Berlin based NGO. He’s also an Angel Investor in CLAIMINI GmbH.

Lars, reflecting on his new position, says “I’m thrilled and honored to be joining such a forward-thinking and innovative company. Incubeta has continued to grow during one of the most challenging years for the industry which is a testament to the quality and hard work of every team member across the globe. The company has flourished under Alan’s leadership and it’s a great privilege that he’s trusting me to take his dream forward”.

Alan Lipschitz, Founder and Chairperson of the Board, comments “I have the utmost faith Lars is the leader the company needs to take Incubeta forward. He has the expertise to bring the team further together, drive clear strategy, and build on the fantastic foundation I have been able to create with my wonderful team. So it is with great pride and pleasure that I hand the mantle of Chief Executive Officer of the Incubeta Group to Lars Lehne.”

We are thrilled to have Lars onboard and we look forward to our continued growth and development as a global brand and beyond! 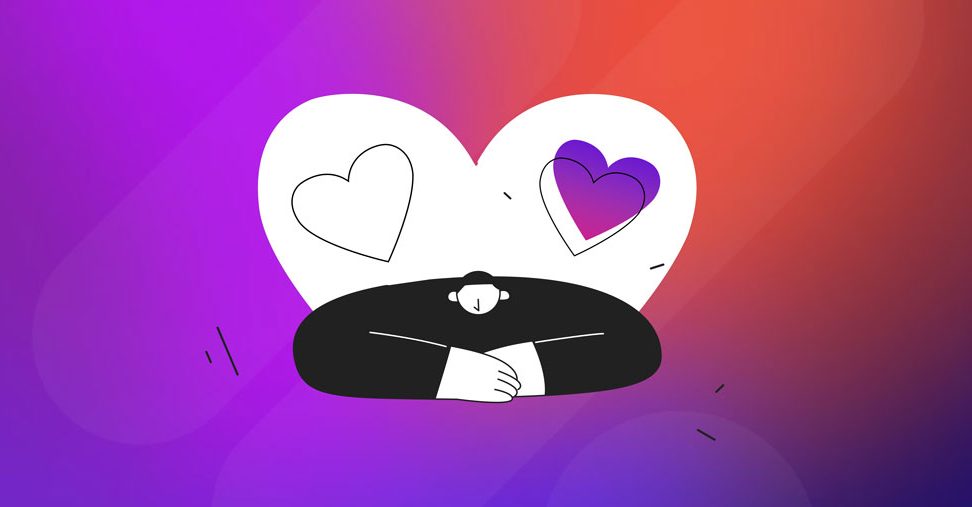 Joining the likes of Mother’s Day, Father’s Day and Halloween, Valentine’s Day is up there as one of the shortest, yet highly profitable annual celebrations in the global calendar. With the past decade showing an 138% uplift in Valentine’s Day related shopping, the ‘love economy’ is undoubtedly booming, and this is only set to increase in the coming years.