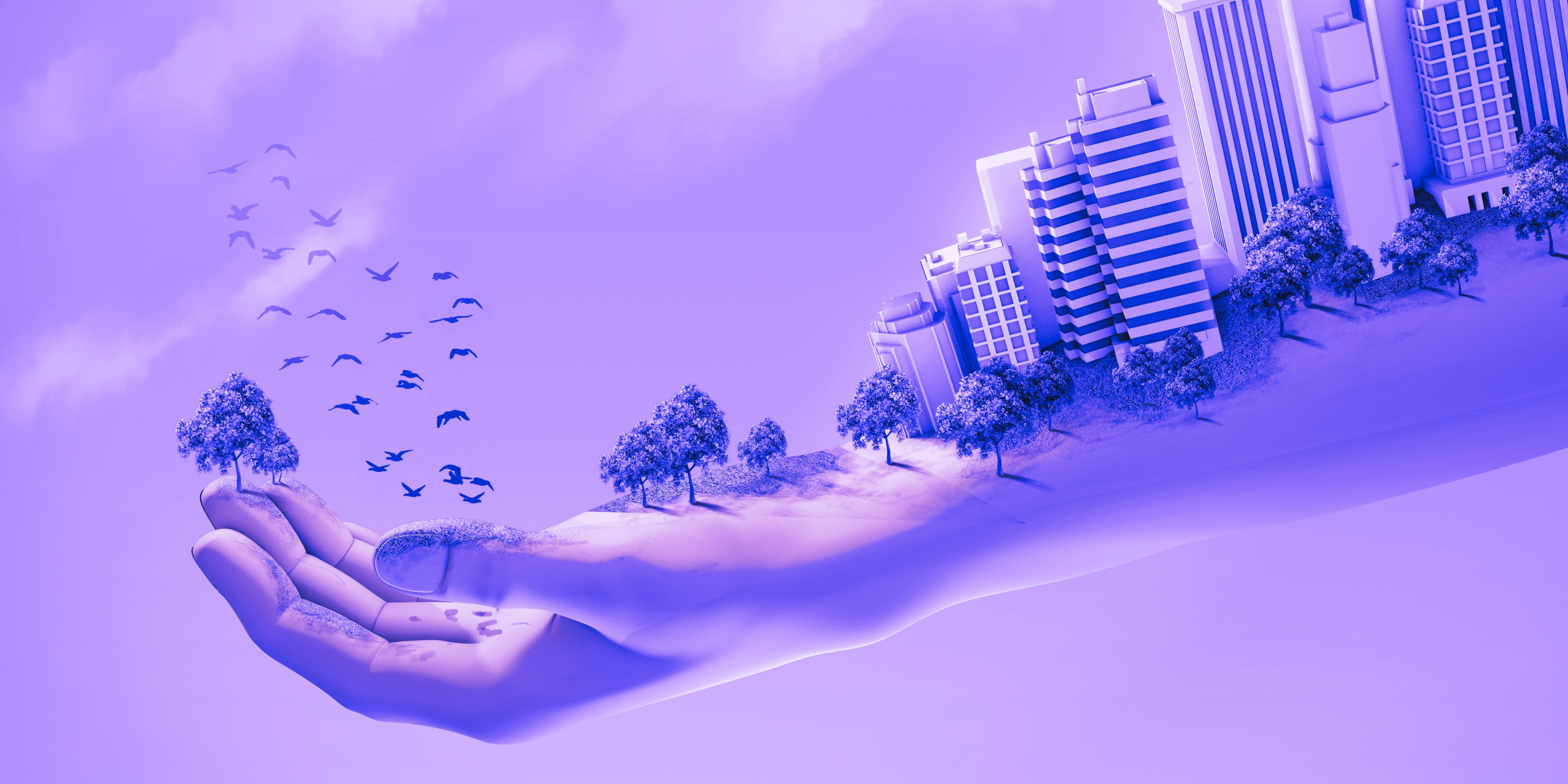 With COP26 and the topic of sustainability trending across the industry, we sat down with Lauren and Charlie from our Sustainability Committee to talk about COP26 – what it incorporates, why it’s happening now, and what we should do next.

COP (Conference of the Parties) is attended by countries that signed the United Nations Framework Convention on Climate Change (UNFCCC) – a treaty agreed in 1994 by 197 countries (known as the ‘parties’). The 2021 meeting will be the 26th meeting, which is why it’s called COP26.

In 2015 these countries all agreed, for the first time, on a shared goal to cut greenhouse gas emissions that cause global warming, and pledged to make changes to keep global warming ‘well below’ 2C with an aim of 1.5C so that we avoid a climate crisis. This is known as the Paris Agreement.

During COP26, around 200 countries – including world leaders and thousands of experts & negotiators – will be being asked for their long-term plans to cut emissions by 2030 and will be being reviewed on their progress since the Paris Agreement.

Why is COP26 happening?

The planet is heating up, and quickly, due to greenhouse gas emissions released from humans burning fossil fuels for things like providing electricity, heat and powering transportation.

This climate change causes a set of changes threatening the planet and our lives such as extreme weather events including heatwaves, floods, forest fires and melting of polar ice caps leading to rising sea levels. The past decade was the warmest on record and many countries agreed that urgent collective action was needed to tackle this problem.

What is being discussed at COP26?

A key discussion point of COP26 will be whether countries are aligning with what they pledged in the Paris Agreement. Upon signing the Paris Agreement, countries admitted that the targets they set would not be conducive to limiting global warming to 1.5C and therefore COP26 was put in place to update their targets. All countries will be submitting their new targets for reducing emissions and should be improving their commitments, setting things like net zero targets.

Another key area that will be discussed is climate finance. In the Paris Agreement it was agreed that richer countries should provide $100bn annually by 2020 to help developing countries combat climate change and develop in a green way. In 2019 only $79.6bn was raised so this will be a key topic of discussion ensuring countries realign with targets and ensure climate action and climate justice for poorer countries.

At the end of the conference a declaration is expected to be signed to affirm the commitments made.

COP26 is seen as the summit to both address what has and hasn’t been achieved since 2015, while also setting concrete plans to reach the Paris Agreement targets. And currently, the world is not on track to limit warming to 1.5C.

How does this impact UK businesses?

To align with commitments and reduce emissions in line with the targets agreed at COP26 the government will be introducing legislation to businesses and individuals to meet the country’s commitment.

These include some of the following for the UK:

What are we doing at Incubeta to support?

In 2019 Incubeta established a Sustainability Committee with a goal of helping our business, clients and people improve their sustainability journeys. Over the past 2 years we have introduced a range of initiatives to align with this goal including an overhaul of our waste management and recycling procedures, plastic free weeks, sustainability philosofridays, and becoming Planet Mark certified.

In addition to this we have partnered with Ecovadis, providing us with sustainability assessments, targets and actions to improve our sustainability standards across the business.

Finally our office building, The Bower, is run on a completely renewable energy tariff, helping the transition away from fossil fuels and towards clean energy. 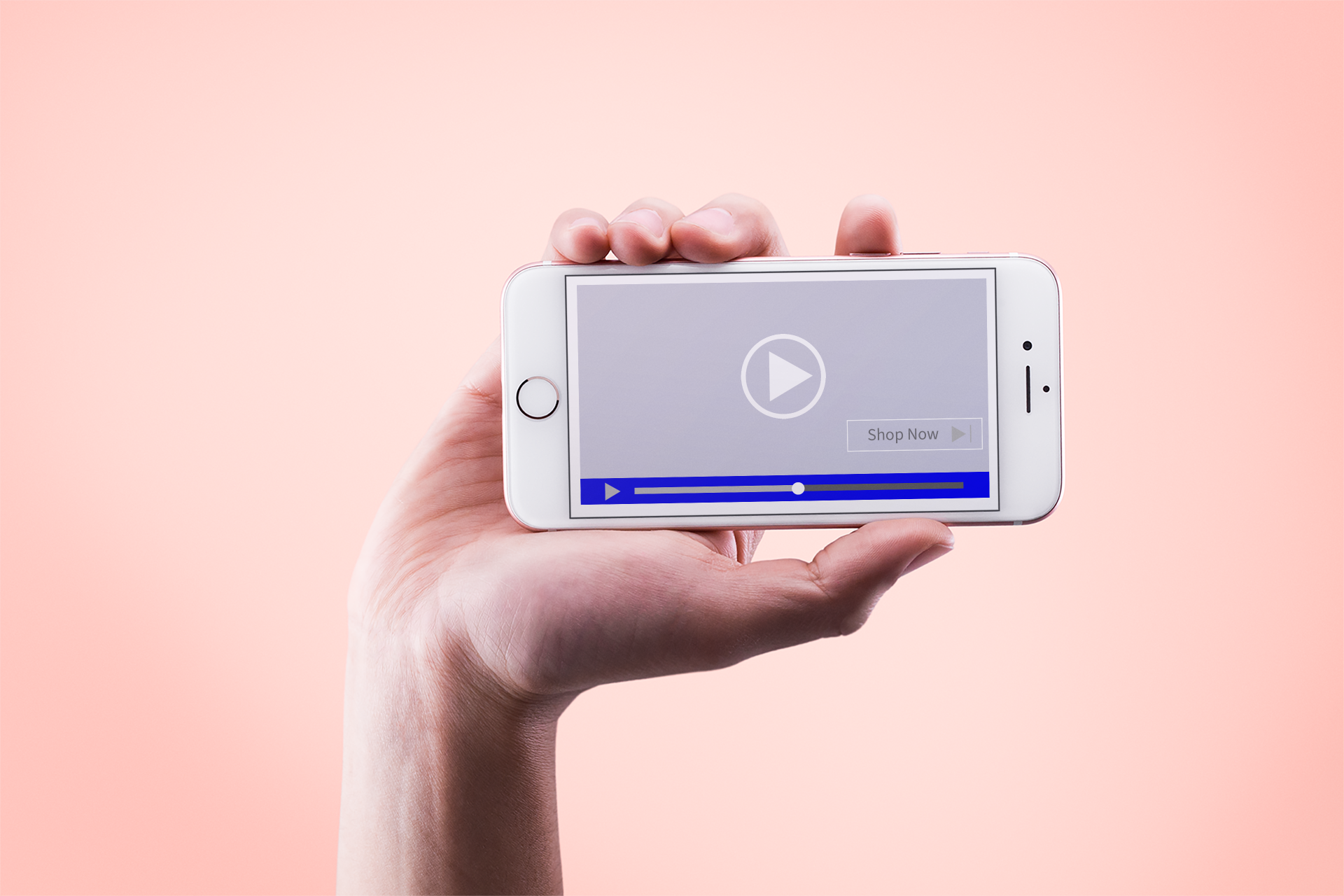 Over the last year we’ve seen a colossal increase in video consumption, heightened by the pandemic-induced shift to digital throughout the course of 2021. Across all demographics users are consuming more video content than ever before with 59% of Gen Z,  63% of millennials and 56% of Gen X  spending more time watching user-generated content online compared to 6 months ago.