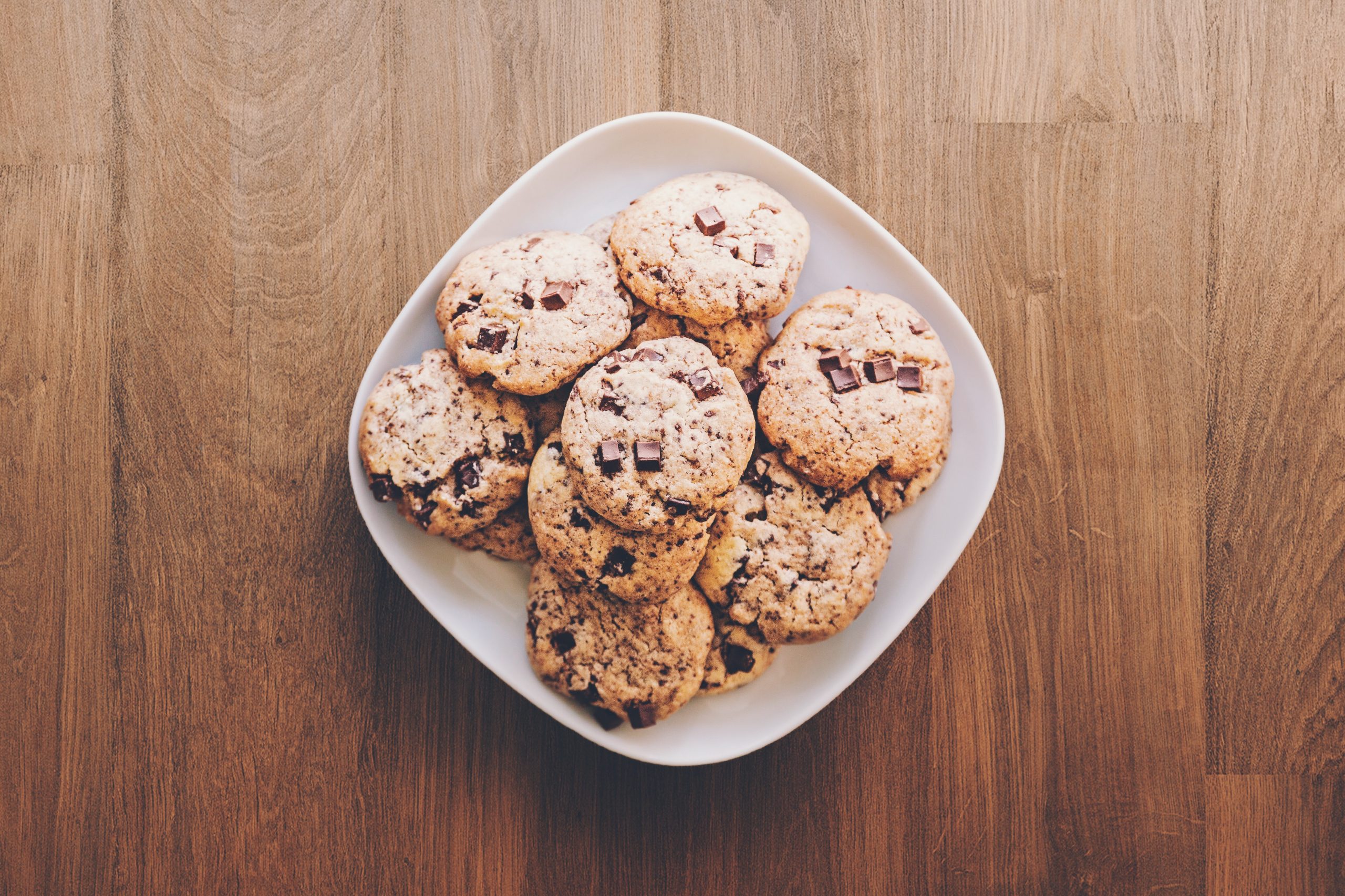 Delving into the Cookie Conversation; Why There Isn’t A Universal Solution

We all knew it was coming, but when Google announced back in January of 2020 that they would finally be sunsetting cookies in the wildly popular Chrome browser, the digital marketing industry knew that life as we know it would never be the same.

Suddenly all kinds of predictions and speculations were published in the media about how the industry would collectively solve for this shared challenge. Fast forward a year – and we’re still having this conversation. What the media, and others, in the industry are still not telling you is – we still don’t have a universal resolution for this (and probably aren’t going to anytime soon).

Right now, some oppositional “what about” arguments may be popping into your head, so let’s explore those.

The notion of a universal ID and the consortiums that power them. This is absolutely a great solve for cookies, which, to be honest, were transient in the first place.  The idea that you could track a user’s online behavior across their various devices and identify them without the use of cookies has always been attractive to advertisers and tech companies alike.

However, like most things in life, this solution has advantages and disadvantages, and the ones in this case are pretty obvious. First off, there is no universal consortium in the industry in the sense that not all tech companies (that are not one of the walled gardens) participate in the same consortium, therefore leaving a large percentage of the users on the internet out. Second, this model largely depends on the use of a device ID. The device IDs are still controlled by the companies who own the devices and whether or not they send this signal in the bid stream is entirely up to them.

Fun fact: the same company that made the decision to do away with cookies in the first place already started this new trend (see also: iOS 14). So while this solution may cover a large enough percentage of the online population to be attractive to advertisers, it’s still not large enough to be a universal solution and is fundamentally unstable.

The walled gardens are going to come up with their own workarounds and monetize those. Again, not to state the obvious, but the disadvantage here is that the industry becomes more fragmented. The workarounds themselves may yield incredible performance based on the sheer amount of deterministic, cross-device, registration data each walled garden owns and it will put them in an even stronger position in the market than they already are. Ultimately, it will be up to each advertiser to determine which solution works best for them. I shudder to think about the Account Team’s sanity in the meantime, though.

The industry has come together to solve complex challenges in the past, e.g. Flash, ads.txt, and GDPR compliance; however at this moment in time, there is no clear path forward for the industry as a whole. Even the brightest minds and key players in the industry have been discussing this topic everywhere from conferences to Clubhouse over the past several months. If there was a clear best option, we would be going with it by now.

The reality is, we probably won’t know the answer until after cookies are eventually sunset and Google has announced their workaround. Until then, discussions are healthy and the goal of achieving a more private, secure, choice-friendly online ecosystem is important and I look forward to seeing how we collectively reach that goal.

For more information on how to prepare your strategy for a cookieless world, have a look at our solutions page, and get in touch today. 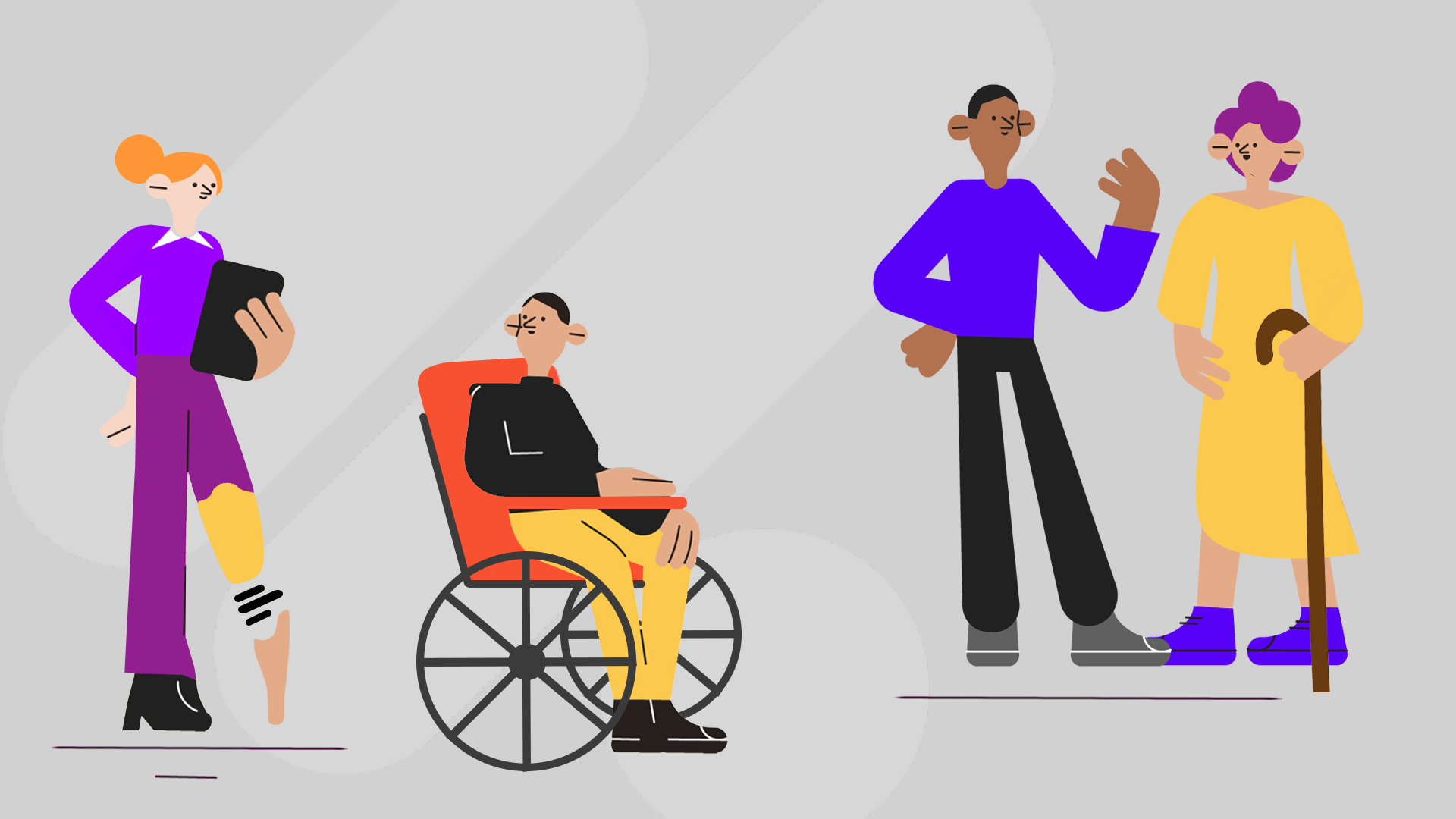 How to Appropriately Represent Disability in Marketing

In July we celebrated Disability Pride Month, a month dedicated to commemorate “accepting and honoring each person’s uniqueness and seeing it as a natural and beautiful part of human diversity”, whilst connecting people with a real sense of the importance of disability justice.